Petty Penny for Your Thoughts 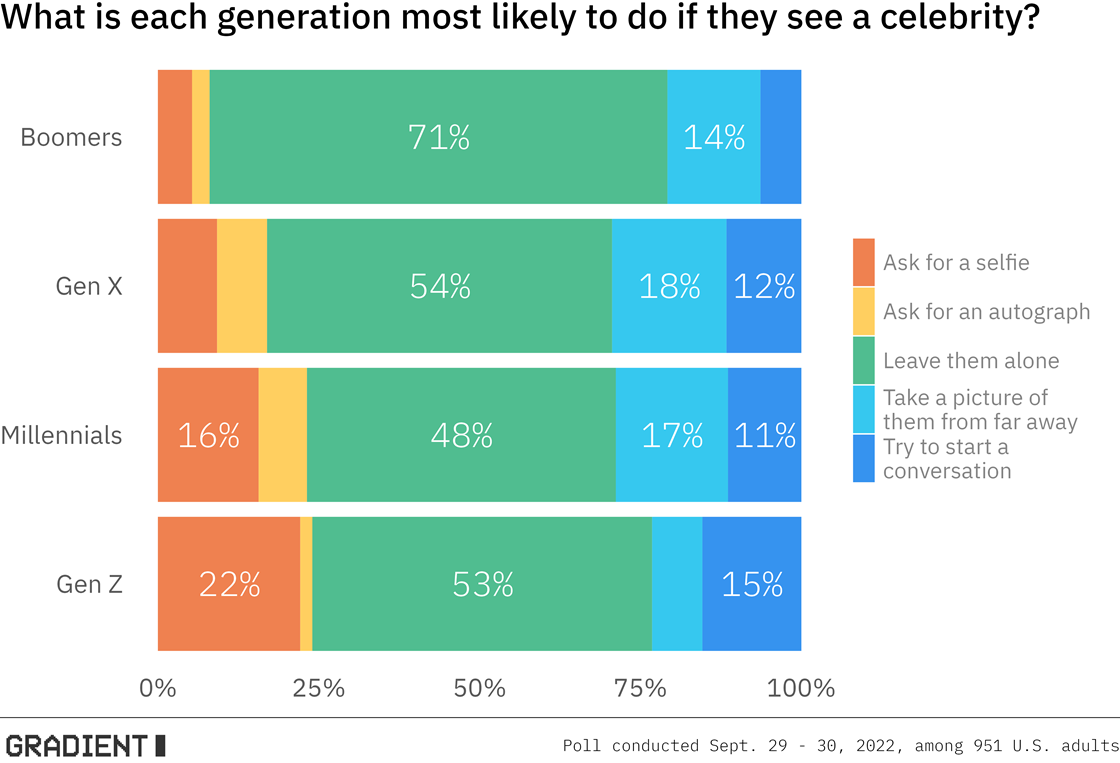 You know that person who just loves to argue with you about politics, and you engage because you are definitely going to change their mind one day with all your impressive facts and figures? And, regardless of what you say, there is a 100% chance that the next words out of their mouth are “Yeah, but what about…” followed by something completely unrelated and weird?

Now think about the fact that you can render this person’s vote mathematically worthless by making it to the voting booth and canceling out their vote. Have you ever felt more dark, vengeful satisfaction that makes you question what you are capable of motivated to perform your civic duty?

Naturally, we wanted to test the Picture-Their-Stupid-Face Theory. And as much as we like to ignore our neighbors, we couldn’t ignore prominent political science research that shows voters are more likely to turn out when told their neighbors will know whether they voted.

How does “the Joneses keeping up with your ballot” match up against being able to #cancel someone(s vote)? 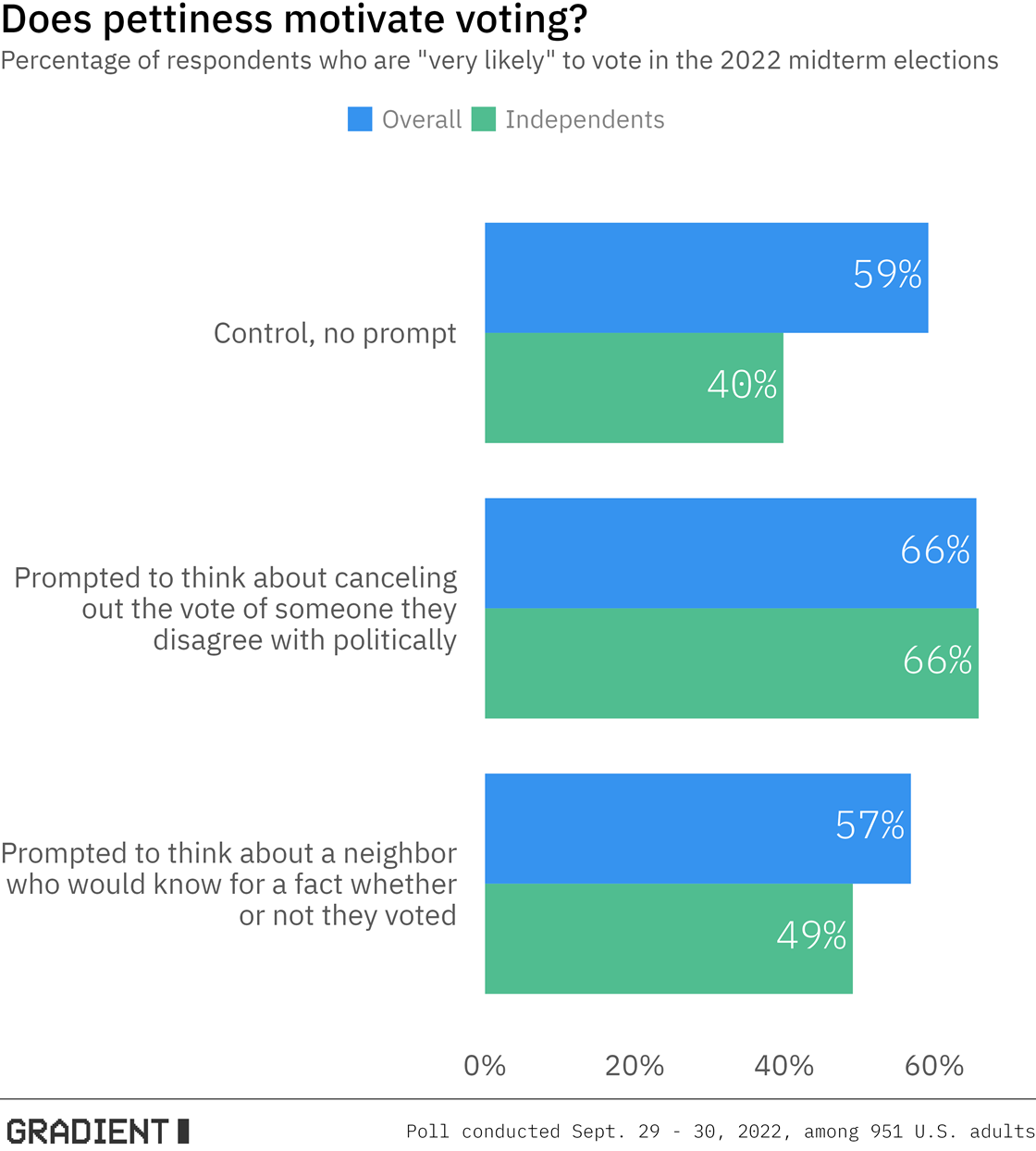 Two-thirds of all American adults (66%) say they are “very likely” to vote when prompted to think about someone they disagree with politically and canceling out their vote. This is significantly higher than those who saw no prompt and those who were prompted with the prospect of a nosy neighbor. The effect was especially pronounced among self-identified Independents—66% of Independents who pictured a political foe said they were very likely to vote compared to 49% who pictured a neighbor and just 40% of those who didn’t picture anyone. Did… did we just solve American democracy?

Americans exposed to either prompt were also less likely than the control group to not think that their vote makes a difference. Sixteen percent of control group respondents disagree that their vote makes a difference—compared to just 10% in the “cancel” group and 11% of the “neighbor” group. As StupidFace would say, “Yeah, but what about all those Michael Jackson cosplayers moonwalking through the streets of Wyoming’s capital?”